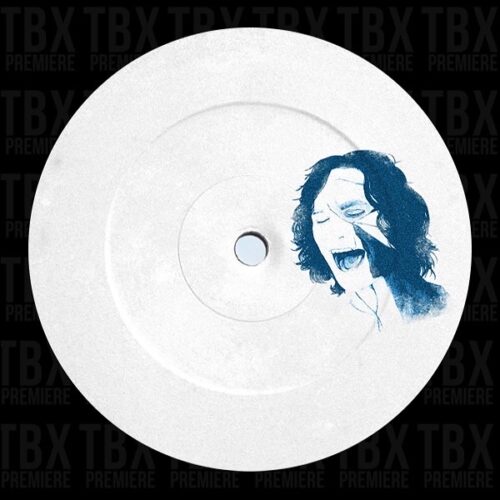 After huge success of James Cole’s edit (which has been released official too now) what he made of Maverick Sabre and Jorja Smith’s – ‘Slow Down’ and being played many times by Marco Carola, Hot Since82, Ilario Alicante, Silvia Loto and many others – James brings his new edit by the legendary Gotye’s – ‘Somebody Use To Know’ song.