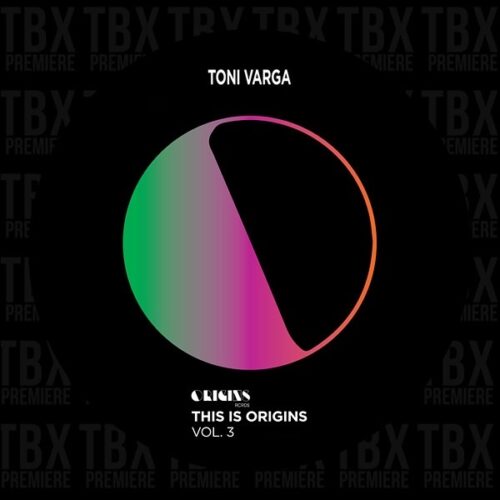 Josh Butler and Origins Rcrds drop the third instalment of their highly successful ‘This Is Origins’ series where the focus is on bringing the best talent and tracks that define the Origins sound.

The first two editions of the series have been released to great success, featuring artists such as RUZE, Demuir, Michel De Hey, Flashmob, and Chinonegro. The series is a carefully selected blend of house with touches of deep, minimal and tech sounds. For this edition, Butler has chosen 6 incredibly talented artists who have each delivered a choice cut of refined and delectable house music in the Origins sound.