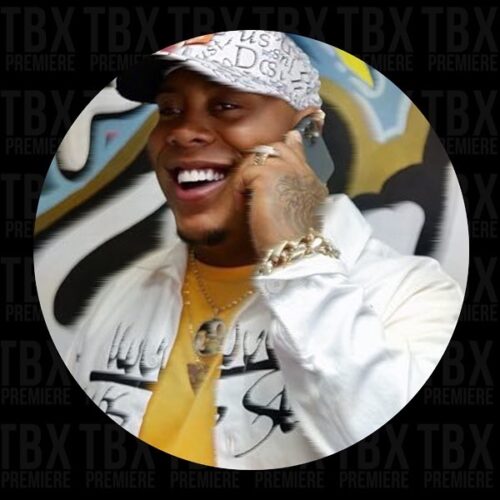 Victor Montero, also known as VICEZ, is a DJ / Producer, multi-instrumentist, singer and a powerful mixing engineer that has been taking the night life to the next level. With many years of experience in the scene, he has shared stage with big-name dj’s such as Dennis Cruz, Magda, Timo Maas, Nick Curly, HOSH, M.A.N.D.Y, Cocoon’s Andre Galluzzi, Frank Lorber and more, has perform at some at most prestigious venues and festivals in Panama, Dominican Republic and New York.
He has created his own sophisticated sound; Influenced by deep atmospheres and a minimalist aura, he has developed passion for analog synthesizers and sound design; which made him qualified to produce a mixture of underground electronic music with a groovy feeling. It’s a fact that he knows how to bring good vibes and an epic quality sound to the dancefloor.

born a son to his Dominican mother and Swiss father, his cultural background always had a lot of influence in developing his sound. His family background in Dominican music leads him to develop a wide sense of Latin dance percussive elements. His first steps were made in Latin music where he was working as Producer and later on CEO of Latin Dream Music, Switzerland. Mickael already produced for various artists in Switzerland and the Dominican Republic. He started to mix Tech-House, Deep-Tech and Latin elements in his songs. This combination of percussive samples and modern electronic sound inspire him in a nutritious way. Today, he is the owner of “Studio 405” and releases for artists around the globe.