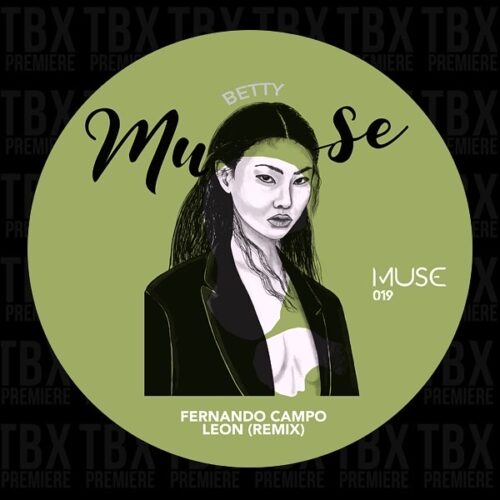 Dennis Cruz and Eddy M welcome Fernando Campo to MÜSE to kick off 2021 with ‘Betty’, backed by a remix from LEON.
A long-standing member of Spain’s house scene, DJ and producer Fernando Campo continues to feature amongst some of the biggest labels in after decades in the game. Having released material via Stereo Productions, Defected / DFTD and Cruz’s Lemon-Aid imprint across his career, whilst also remixing the likes of Todd Terry and Chus & Ceballos, early-January welcomes the arrival of his first output on MÜSE as he reveals his latest single ‘Betty’, accompanied by Music On favourite LEON on remix duties.
An infectious production from the off, Campo’s ‘Betty’ leans on crafty sample use alongside a combination of chunky kicks and a slick rolling groove to offer up a commanding and lively house cut, whilst LEON opts for a combination of slinking hats, spiralling leads and trademark razor-sharp drums across his interpretation to shape up the package in impressive fashion.