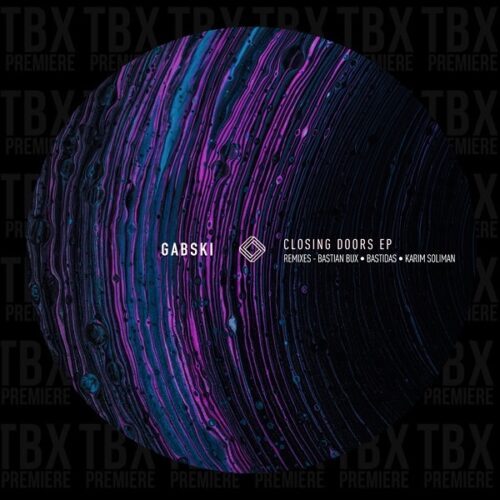 Bastian Bux follows with a chunky take on the original, introducing swinging rhythms and an instantly catchy bassline melody from the outset. Flooding the mix with quirky synth shots, playful fills and cleverly chopped use of vocals, it’s an upbeat rendition that masterfully retains its predecessor’s underground feel.

The second of two originals from Gabski, ‘Presence’, delivers another undeniably unique offering with an unparalleled persona. Filled with dream-like Jazzy runs and idyllic sounds of nature throughout, its combination of hollowed-out kicks, rolling Romanian-inspired minimal grooves and sirenic vocals will leave you in a cloud-like trance from start to finish.

Bastidas comes next, providing a stripped-back take on ‘Presence’. With an intensifying emphasis on the original’s melodic components and the jittery processing of the vocal arrangement, he brings even more movement to the mix whilst adding deepened resonance to the track’s standout features.

Karim Soliman rounds off the release with another stylistic swing at ‘Presence’, showcasing a uniquely avant-garde depiction of Gabski’s work. Featuring a wave of subtly driving instrumentality and a reface of the track’s captivating vocals, its pleasantly moody combination of plucked bass tones and gliding sonics make for the perfect after-hours crowd-pleaser.