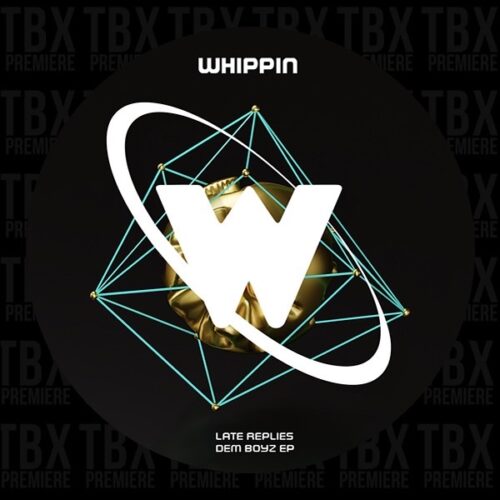 Mason Collective welcomes the UK duo Late Replies to their Whippin’ imprint, as the pair drop their latest offering the ‘Dem Boyz EP’, a strong and fun two tracker.

When a pair of London lads list The Queen and Maradona as key after-party attendees, you know there is a unique energy running through them, and Kas and Josh are better known under the moniker Late Replies. The owners of their own Black Label imprint have forged their name with highly impressive releases on labels like Knee Deep In Sound, Wyld, Sola, Resonance and many more, whilst garnering support from artist such as Vintage Culture, Solardo, John Summit, Leftwing : Kody and many more.

The title track is the very catchy ‘Dem Boyz’ with a long rolling bassline getting you pulled in and ready to get down on the dance floor right from the get-go, The insanely hooky bass laden groove makes this track stand out and they add in plenty of ear candi to ensure to keep both feet firmly on the dance floor with no intention of leaving. This is a killer lead track to get this EP started

On the flip is ‘Psilocybin’ which is another killer bassline groover, something the duo are becoming well known for. It’s, as the name suggests, a more tripped out track though, with the sounds weaving in and out taking you on a trip, and once you’re in that groove, you’ll not be leaving it anytime soon. The pair are masters of slick and hypnotic arrangements and this EP again shows why, with two top draw tracks for the dance floor which will only serve to increase their popularity further.