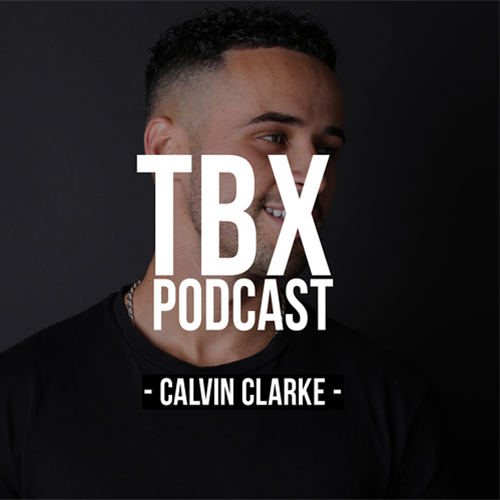 Calvin is recognised as one of Manchester’s most recent emerging artists in the music industry, Having recently become a resident for Marco Carola’s world famous brand “Music On”, He has been making a name for himself behind the decks all around the world since. Having bits of his production supported by some of the biggest names in the scene, including Jamie Jones , Joseph Capriati , Marco Carola & more, Followed by performing at some of the hottest party scenes including, Amnesia (Ibiza), Parklife Festival, Fabric (London), BPM Festival just to name a few. It is safe to say that Calvin is starting to make an imprint on the music scene.