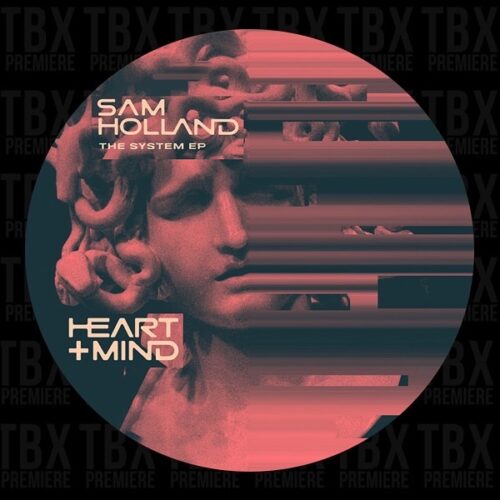 UK artist Sam Holland is back on his Heart + Mind label with two more tracks of emotive house.
Sam’s label has already seen support from Jamie Jones and Hot Since 82 and this year he has dropepd his first remix on Too Many Rules for Piem and Manchester darling Rowetta. This comes after making big moves on the likes of Four Thirty Two, Mele’s Club Bad and Knee Deep In Sound, plays from Danny Howard on his Radio 1 show and an ongoing evolution of his sound which mixes up 70s disco, 90s tribal, and rolling percussion.
First up here is ‘The System’ which builds on chunky drums with big, flailing hits. Some silky disco flourishes bring a touch of class as ever warmer synths bring the soul. It’s an atmospheric track that builds with subtle vocals buried deep and sure to lock in the crowd.
Then comes ‘No More Games’, another stylish original but this time one with more tension and peak time vibes. The punchy drums are punctuated with turbo-charged stabs and tribal percussion that is oversized and infectious. As the synths mutate, a breakdown brings some old-school energy and the whole thing drops once more with a bang.
This is another standout offering from the ever more crucial Sam Holland.