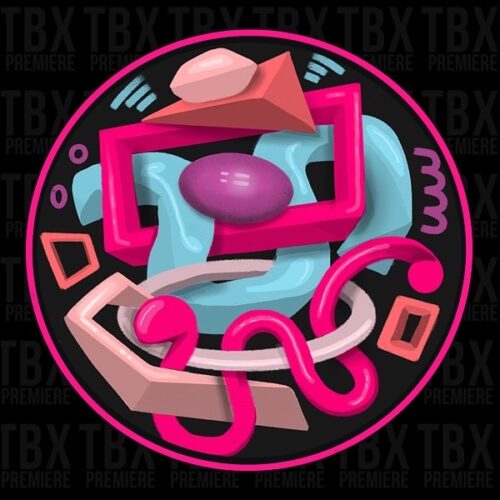 Detailing their joint efforts on Can We Dance, Chicks Luv Us say they teamed up with MALIKK because they “wanted to produce a track inspired by acid house music, pop and urban pop from the 90s, mixing with sound from today.” On the title track, the producers work in symbiosis to create a club-driven chunker with chopped-up vocal samples and a squishy bassline. Bouncy ‘til the last beat. On the B-side, Chicks Luv Us drop a Balearic-flavoured banger with Makelene. High-pitched vocals pulsate throughout the track, as huge kickdrums and playful sound FX amp up the energy. MALIKK offers a quirky closing track on Walkie Talkie, packed with punchy drums, bleepy percussion and techy vocals—perfectly aligned with Hot Creations’ colourful aesthetic.

Chicks Luv Us are two Marseille-born pals with a penchant for groovy house and minimal techno. Their back catalogue echoes the textures that bring them together as producers, with releases on Loco Dice’s Desolat, Steve Lawler’s Viva Limited and many more. They cut their teeth in DJing during their residency at Spartacus Club in Cabriès in the south of France from 2009 and 2018. Today, the pair continue to grow a legion of international fans while finessing their craft in the studio, and soundtracking dancefloors worldwide. MALIKK is an Aix en Provence-based artist whose early appreciation for 80’s disco, funky and soul still occasionally seeps into his current club-focused music. Previous releases on Hot Creations, Hottrax, Toolroom, and Solotoko display his multi-dynamic palette, nodding to several genres and moods. Having played in Brazil, Argentina, Spain, Belgium, Netherlands and his native France, MALIKK’s DJ sets reflect his fun and explorative approach, marking him as one of Aix en Provence’s finest exports.