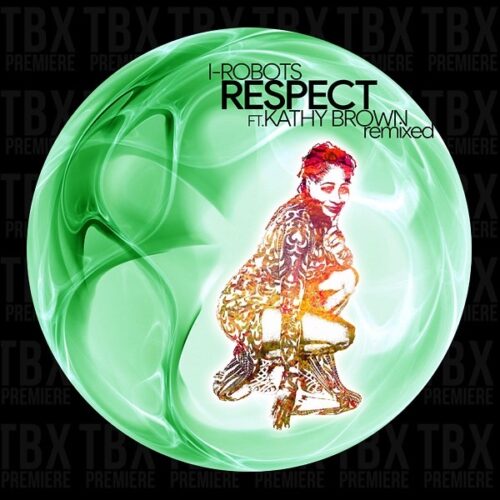 Italian production wizard I-Robots has remade the classic ‘Respect’ and had it remixed by deep house master Atjazz and Alex Neri from Planet Funk on this super new package on his Opilec Music label.
Whatever this label does, there is always a real sense of history and culture, which is confirmed again here. ‘Respect’ was written by Otis Redding in 1965 and became a global hit and signature song for Aretha Franklin in 1967. But in 1988, Adeva changed its key and flipped it into a garage house classic that now gets remade by I-Robots featuring the legendary Kathy Brown with The It/Jungle Wonz man and Chicago master Harry Dennis also appearing.
Their Paradise Garage inspired version opens up and is eight glorious minutes of elastic, floor-filing and dazzling disco house. The bassline is tough, the vocals packed with attitude, and the synth work brings real light. It’s a timeless track that brings any dance floor to its knees.
Alex Neri is a true legend from Planet Funk and Kamasutra and is head of Tenax Recordings and Wildflower Records in his native Italy. His take is awash with majestic melodies and shimmering synths that lift you off your feet. The house drums are heavyweight, and the bassline is a real standout that takes us back to the future.
Atjazz is a longtime Afro and jazzy deep house musician from the UK with a fulsome back catalogue and a unique signature sound. His remix is late night and deep, with woozy chords and a seductive vocal perfect for those intimate moments. He also serves up a dub, instrumental and Acapella, so there is something for all situations.
This is another essential package of classically-inspired but contemporary house and disco from I-Robots and Opilec Music. The August 3rd release date is chosen to coincide with I-Robots birthday and the sttrikign artwork for this release comes courtesy of Artefract/Tim Paulvè FR.