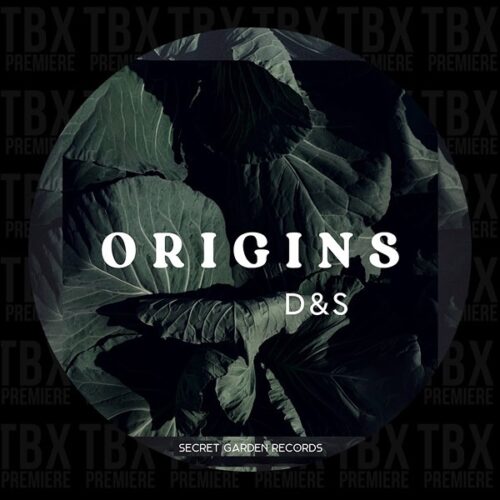 Secret Garden Records come in hot with their second release of the year: the debut single from Chicago house duo D&S.

Chicago tech house duo D&S have been moving dancefloors with their melodic synths and groovy basslines, and have made their mark in the Chicago house scene by supporting major acts such as Eli Brown, John Summit, Solardo and more.

Origins is a fantastically accomplished debut, with eerie synths, scything hi-hats and a huge, chest-rattling bassline combining along with a memorable vocal sample to create a tech house cut of the very highest calibre.

The label offshoot of the renowned Chicago promotion outfit Secret Garden Sessions, Secret Garden Records will be releasing music across Chicago, tech and minimal house over the coming months and years.