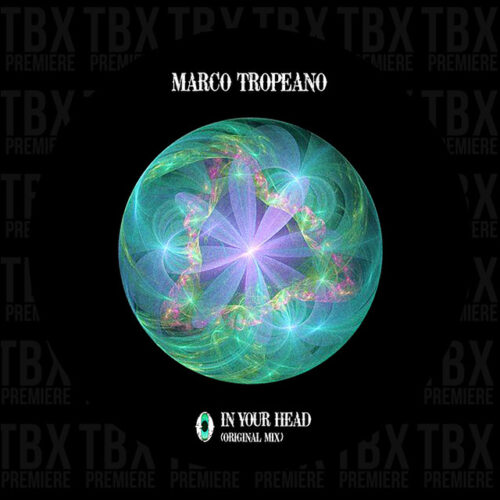 Marco Tropeano launches his new label Ojomarino Records with slick new single ‘In Your Head’.
Born in Italy’s rich musical city of Naples, emerging DJ and producer Marco Tropeano has been causing a stir on the scene of late. Building his rising reputation with releases via Franky Rizardo’s LTF Records and Dennis Cruz and Eddy M’s MÜSE, gaining support from artists such as The Martinez Brothers and Marco Carola, he now launches his own label Ojomarino Records as he kicks things off with his latest single ‘In Your Head’.
“I’m starting Ojomarino Records as a home for me to 100% be myself then producing and releasing music. There will never be a label that’s more suited and represents your true sound than your own, and so this will be a place where I release music that is truly in my sound.” – Marco Tropeano.
Delivering a twisting and turning roller fusing snaking drum grooves with rich bass licks and vibrant vocal samples, ‘In Your Head’ welcomes an understated yet impactful cut from the Italian as he launches his label in fine fashion.