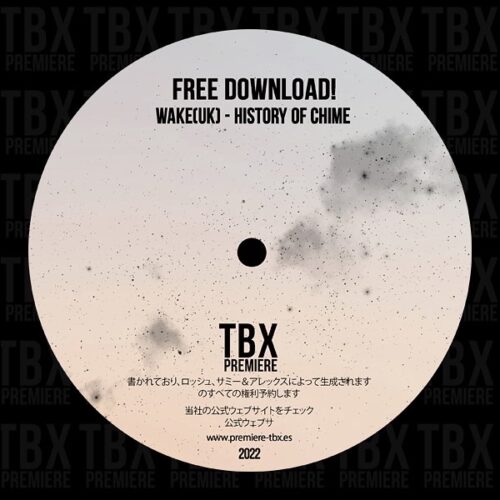 Hailing from Sunderland, GottaGroove frontman Wake (Blane Waters) is a DJ/Producer beginning to make an impressive mark on the underground scene in the UK. From learning to mix in his bedroom to playing alongside some of the most respected names in the world of Deep and Tech House, Wake’s journey so far is living testament to his passion for captivating avant-garde music.
Relatively fresh in his pursuit of becoming an established name, Wake’s growing presence across the North East of England has already seen him create a platform for himself and other artists to share their work with a growing audience – GottaGroove.

Drawing influence from some of the scene’s most celebrated trailblazers, including Rossi., George Smeddles, Sweely and East End Dubs. Wake’s innate ability for selecting and producing groove-focused subterranean cuts has seen him perform in some of the North’s best-known club spaces, including Cosmic Ballroom in Newcastle alongside Dimmish, James Burton, Robbie Doherty & Riley.

A capable producer, Wake’s work has found a home on some of the UK’s leading imprints, including In The Know Records and Marylebone Records. Whilst he continues to garner the attention of respected labels, Wake also continues to gift the masses with free downloads and regular mixes on Soundcloud, which have seen him amass over 150k+ plays and counting.

As he continues to expand into the wider market within the UK and further afield through a stream of standout releases and emphatic club performances, Wake is on course to become one of the country’s leading underground prospects – tipped for a bright future.