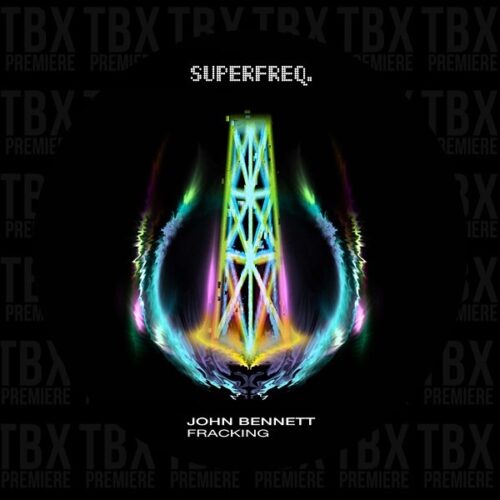 John Bennett has been making music for years but this is his first release. You can hear the years of hard work in mastering his craft in these next level tunes.

We kick off with Fracking. An absolute dance floor monster that’s tough, trippy & funky. The snaking bassline is the ultimate hook that draws you in with a vice clamp grip that doesn’t let you go.

Next up is the Terry Francis remix that has that unmistakable Terry Francis groove. Tight & driving the relentless groove holds the snaking bassline to perfection with added bleeps & noises making this another dance floor bomb.

We finish up with Number One Soul Brother, a dark trippy excursion that one can imagine being the love child of James Brown, Funkadelic & Underground Resistance wrapping this EP up nicely.