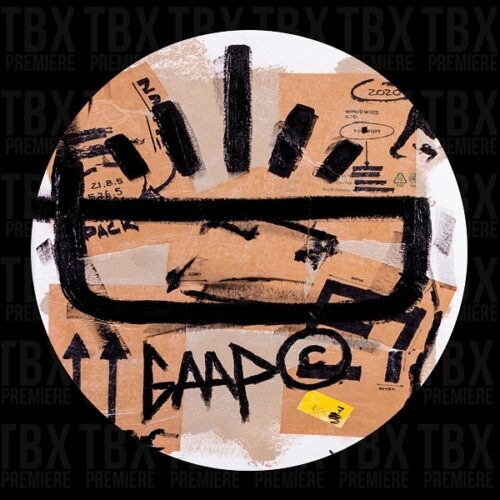 The fusion of values, experiences, connections and experiences of Anna Tur, Gonçalo and Hosse has resulted in the birth of LOWLITA Records. A label whose identity and foundations are intrinsically linked to the groove of house music combined with techno and industrial forcefulness. Their first release, “Caught in the Club”, was a collaboration between Anna Tur and Gonçalo, which included a remix by Spartaque. Now, the time has come to discover the label’s second EP, “Brusk”, made up of two original tracks by Raúl Pacheco, a true exponent of the Extremadura underground scene who is in permanent conversation with the dancefloor. The release is completed with a remix by another renowned Spanish talent, David Herrero. “Ani” opens the doors to this new world of exciting combinations. A lively and open tech house track, protagonized by its restless percussion, spiced up with some accurate vocals that come and go. The next layers of elements follow one after the other in a multiverse that seem to be inhabited only by high moments. “Ani” is also the track chosen by David Herrero to give it another twist. His interpretation is even more festive and percussive. Pure rhythm with a samba flavour but without losing a hint of club sound. The remix doesn’t let the dancefloor stop moving. “Gonchi” takes over and does so with a harder and darker techno approach. From the beginning, the track immerses us in a dense atmosphere. Its suggestive vocals and loopsy synth add the necessary touch to gain followers by the dozen. There is no escape, “Gonchi” was born to be played at the peak of the best DJ sets. On this occasion, the artwork has been created by GAAP, an Ecuadorian artist who has lived in Barcelona for two decades and is a member of the Netexpressionist movement. In his work, narcissism is used both as a critique and as an appeal. He communicates through a family of representative pictographic elements that lead to a style of his own that seeks to transcend and be recognisable.