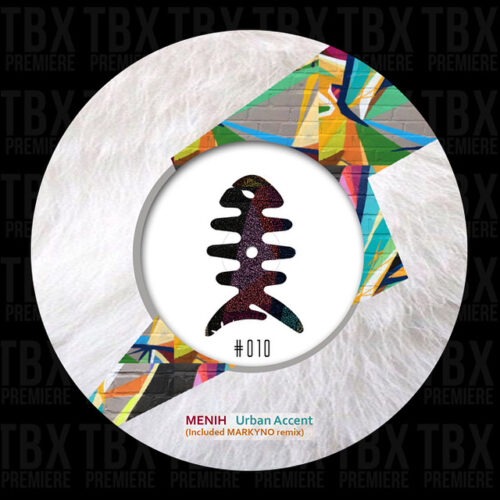 Check out Premiere for Menih – Urban Accents (Markyno Remix) is out on Fleshtones.

Born in Fucecchio in September 1974, Valentino Montanelli is a young DJ near Florence. He discovers music thanks to his friends and visits to specialized shops, at the age of 16, he begins to study djng and buys his first 2 1210 technics which will then lead him to reach very compelling personal goals, moreover he also takes piano lessons. Fascinated by the nightlife at 17 he began to do the Promoter for several clubs such as: concorde and Kama Kama. He begins to be a DJ very cautiously, giving his availability to private parties. At the age of 18 he began working as a DJ in many clubs both in Italy and abroad. Including: Kama Kama, iisomnia, imperial, ministry of sound London etc. it was the period of the first after hours in which some of the most famous such as exogrove, taverna yesterday, neon the west etc. At the age of 20, the KKK took part in the start-up of a club in the province of Lucca, where he spent 2 unforgettable years However, he continues to be a DJ in many clubs in Italy. Founder of the group that organizes events, called “Pig and Pearls” together with Christian Farias. After two years he created a public relations group called “Animals” with which he organized private parties and pool parties. In the meantime, he begins to cultivate the passion for music production he has carried on until now, with the support of his family and friends.