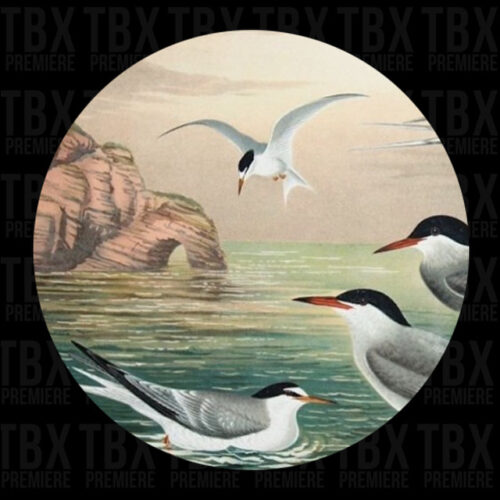 Casimir von Oettingen was born in Halle and moved to the capital at the beginning of 2013. He is a resident at his home-based “Station Endlos”. The “Station” is a club in Halle Saale, as well as a collective that builds festival stages and light installations around the world.
In Berlin he quickly found his way into the scene and after only two years he became a resident at the “Bordel Des Arts” party series at Salon zur wilden Renate, as well as at Watergate’s “TRYLAND” event.
As a member of the Jonny Knüppel Crew he supported the build-up of their own club in 2015, with music, sweat and tears.
Apart from various gigs at many festivals and clubs in Berlin, throughout Germany and also internationally, he also started producing before 2013.
Besides his two own labels “Bladehouse” and “Make Scents Audio” he is now represented on labels such as Bar25, Pour La Vie, As Usual, Criminal Bassline or Lauter.records.
At the beginning of 2020 he started to expand his alter ego “CVO” and bring it to the public.
With this project he wants to shift from his usual driving and melodic deep and tech house genre more and more into the world of groovy minimal and micro house. Two releases have already been released under this pseudonym and you will read and hear more about it in the future.