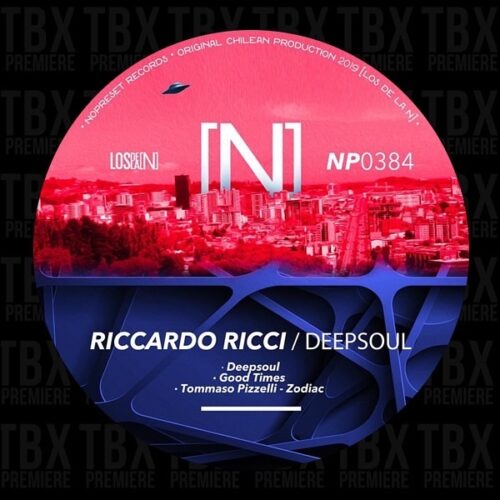 Based in Italy, Riccardo Ricci is a talented multi-instrumentalist whose music can be described as a blend of House, Tech House, Deep and Minimal.
Riccardo Ricci played the piano for several years in his childhood and at the age of 16 he discovered electronic music. His love for this music brought him to became a producer, to express what he feels through music.
His style reflects multiple experiences he lived. He moved to Turin, in 2012, where the underground scene was rising.
There he started to play in some of the historical clubs of the city like: Centralino Club, Lavanderie Ramone, Lab Club, MRF, introducing a new way to perform, using Ableton for his performances playing his own tracks.
After few years of productions his style can be described as minimal deep tech due to the influences of Toman, Chris Stussy, Anotr, Rossi, Djoko, Weird and other artists. + Tommaso Pizzelli