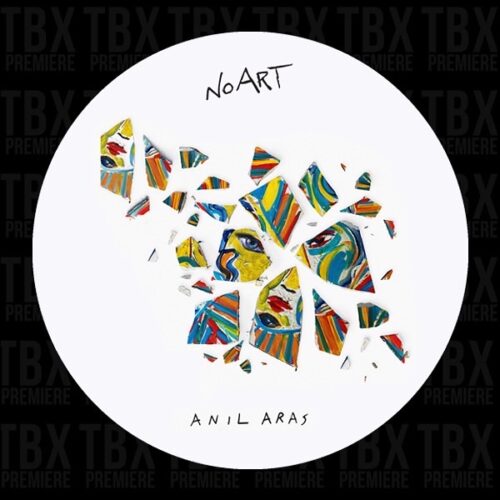 Anil Aras debuts on No Art as he delivers his ‘Another Tale’ EP, accompanied by French house favourite Djebali on remix duties.
An ever-present name within the Dutch house scene, Utrecht-based DJ and producer Anil Aras has come into his own in recent years, delivering high quality cuts via the likes of Kerri Chandler’s Madhouse, SlapFunk Records, Beste Freunde and Hot Haus, whilst also releasing a string of stand-out productions under his Phreaks of Visions alias. A regular amongst No Art lineups and events including the recent No Art Hotel, whilst also featuring as a key SlapFunk resident, September welcomes his first solo material on ANOTR’s blossoming imprint as he delivers two original productions in the form of his ‘Another Tale’ EP – with Paris house legend Djebali also making his label debut as he turns in a slick remix to shape up the package.
Lead cut ‘Another Tale’ unveils a classy house affair lead by resonant organ chord stabs and infectious vocal hooks atop of crisp drums and delicate synths as the ever-impressing talent goes to work, whilst ‘There Goes Nothing’ introduces a slinking, groove-heavy track guided by snaking basslines, shimmering hats and yet further impressive chord arrangements. To close, Parisian Djebali makes his No Art debut in style, introducing dubbed out atmospherics and undulating bass grooves throughout his interpretation of ‘There Goes Nothing’ as he takes things firmly into the after-hours.